Mahmood is a Research Associate with the Bahrain Center for Strategic, International and Energy Studies (Derasat) since September 2011 and currently works in the Strategic and International Studies Department. Mahmood’s research interests include international geopolitics, Arab Gulf-China relations, Middle East regional security and Arab Gulf-Sino relations. He completed the First Deputy Prime Minister Fellowship Program in 2017. Mahmood previously worked as an intern with the United Nations Development Program and Ernst & Young. He has a Masters in Business Administration from the University of Sharjah, UAE, and a Bachelor of Arts in International Relations from the American University in Washington DC. 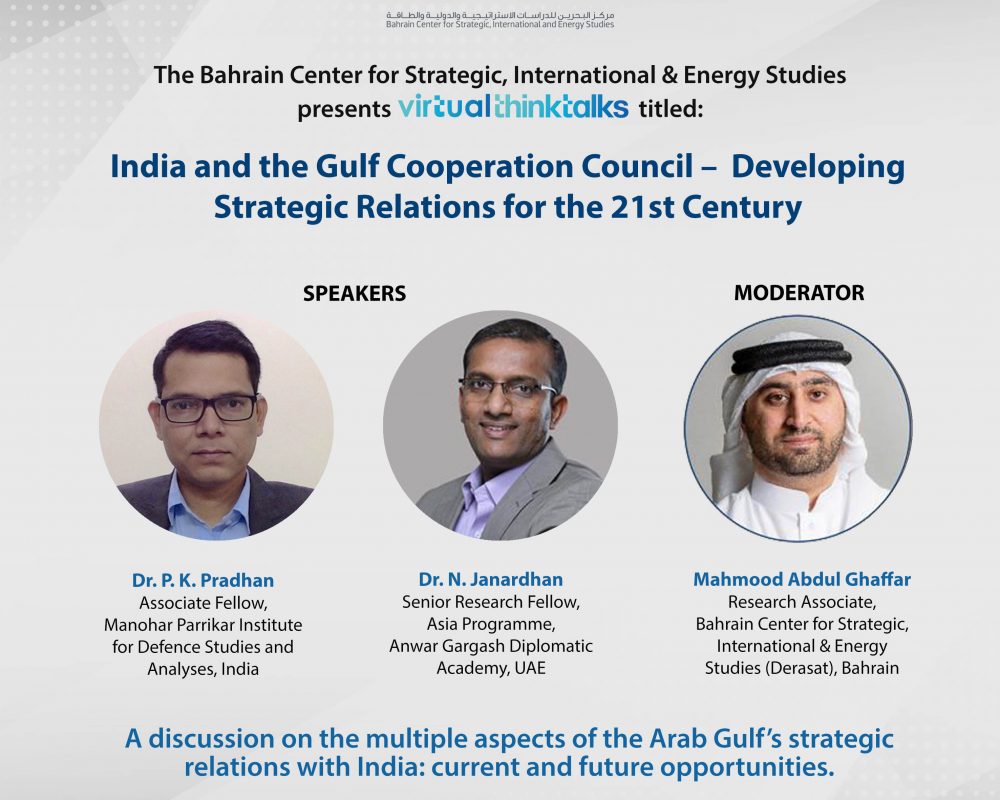 Derasat's first Virtual Think Talk of 2021 kicked off with a discussion on the multiple aspects of, 'Arab Gulf’s strategic relations with India: current and future opportunities' with expert speakers from India and the UAE. 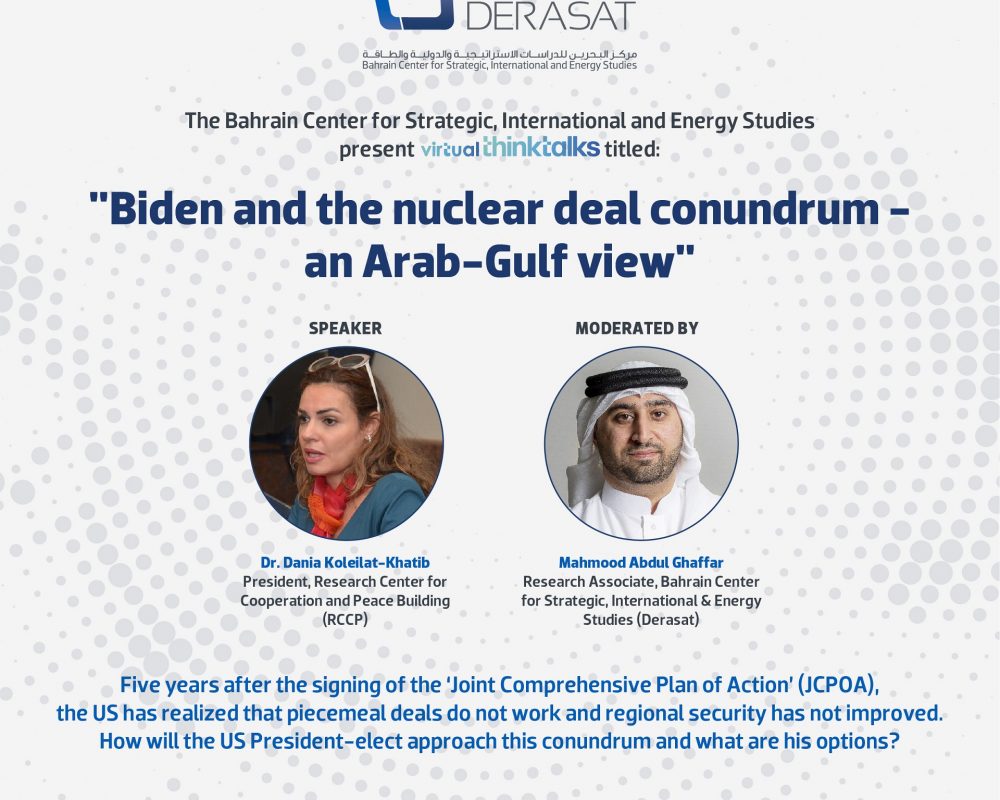 The recent ThinkTalk by Derasat featured Dr. Dania Koleilat-Khatib, President of the Research Cooperation Center for Peace Building (RCCP), who discussed how Biden might approach the nuclear deal conundrum with Iran, on Weds 9th December at 4.30pm. 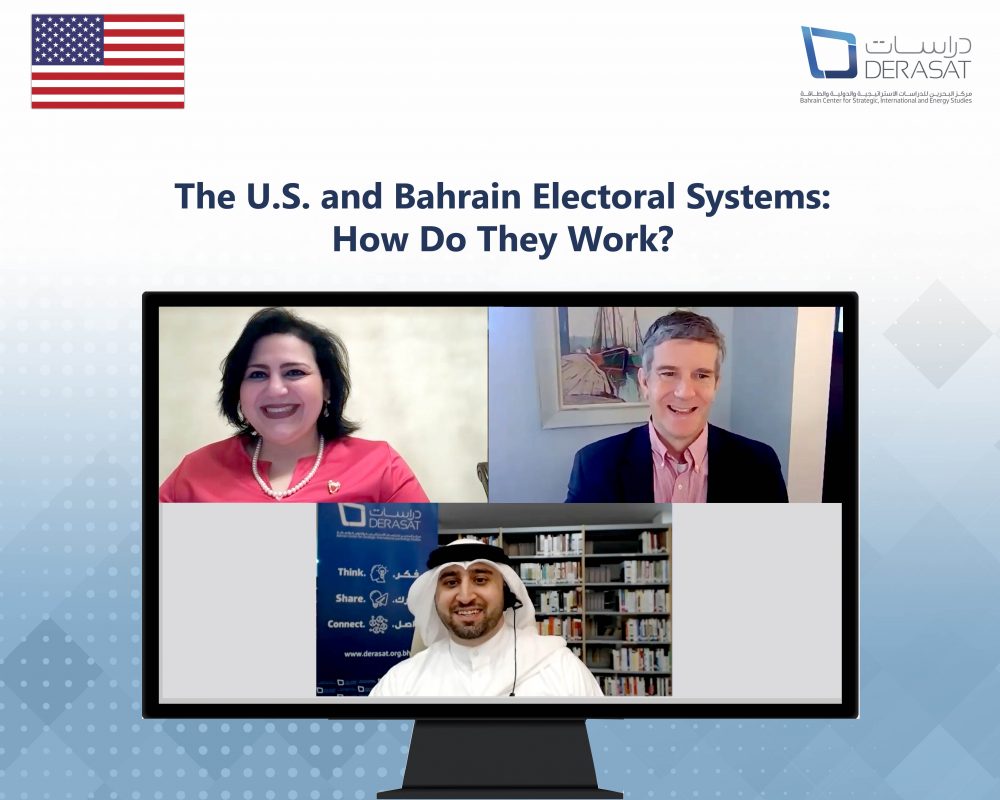 Virtual ThinkTalk: “The U.S. and Bahrain Electoral Systems: How Do They Work?”

The 'Think Talk' on Thursday 15th October, featured experts in a comprehensive discussion of the electoral systems in the US and Bahrain. 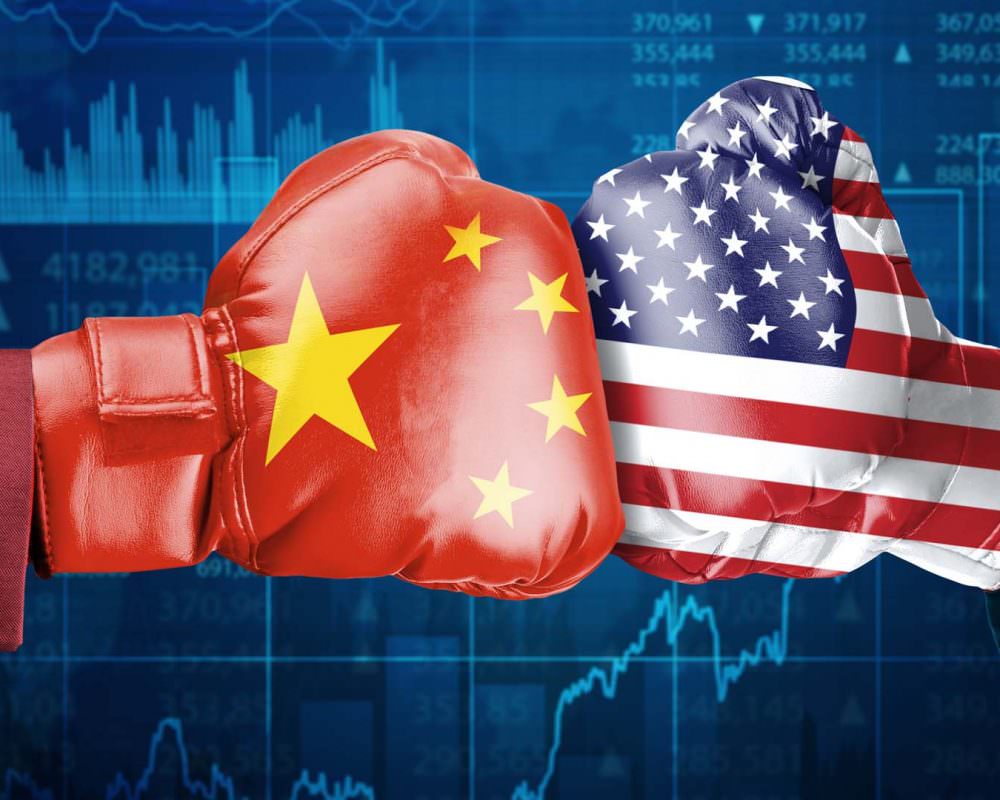 This Experts' Bulletin highlighted tensions between the United States and China and at the strategic competition that will define international relations for decades ahead, featuring Derasat analyst, Mahmood Abdul Ghaffar. 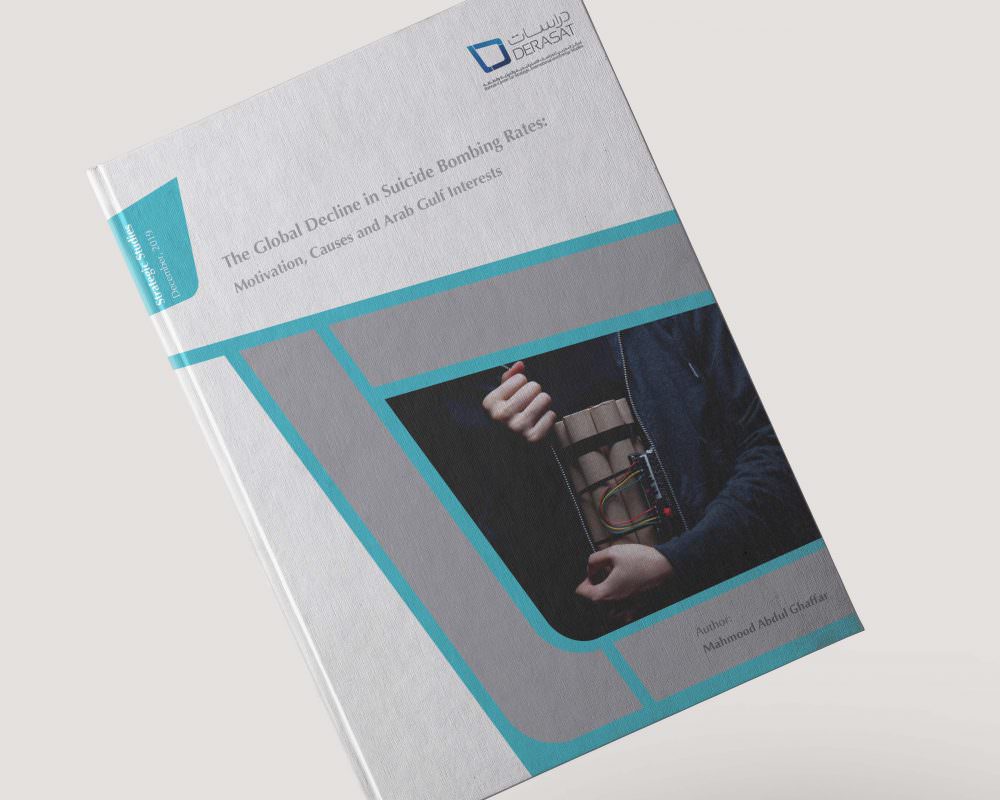 A research study on why global suicide bombing rates are decreasing, that examines the motivations for perpetrating these forms of attack and how the Arab Gulf states stand to benefit from the decline. 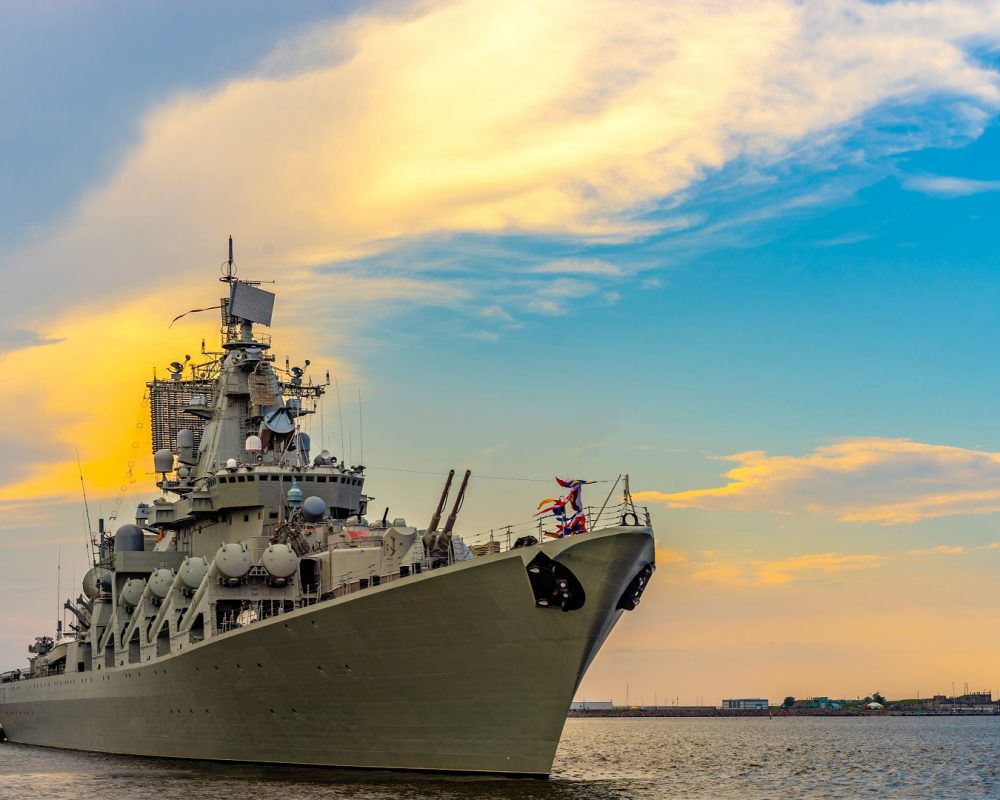 Iran’s  threats have been described as part of the IRGC’s propaganda warfare aiming to destabilise the region, according to  analyst Mahmood Abdul Ghaffar who was quoted in the local press today. He went on to note: “In the past, Iran threatened to use its ballistic missile to strike various Gulf and US targets throughout the region, 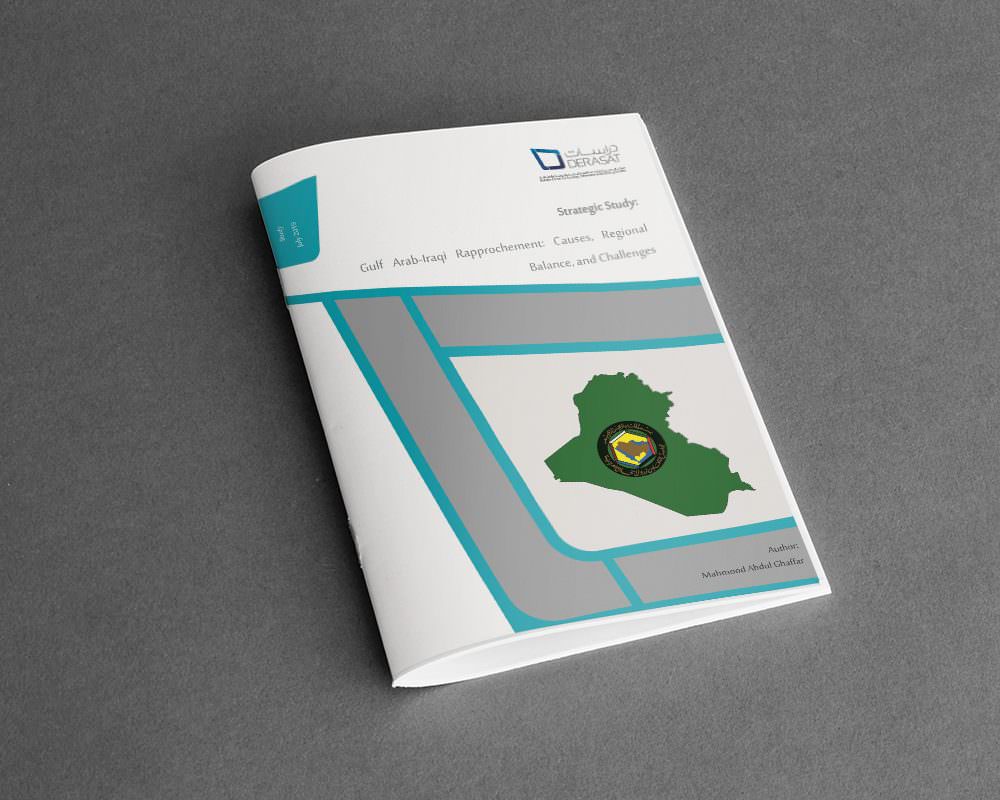 Recent efforts by the Gulf states to improve their relations with Iraq in response to Iran’s interference in Iraq are discussed in this strategic study by Mahmoud Abdul Ghaffar. Bolton could be responding to another recent escalation — Iran’s recent designation of all U.S. military personnel stationed in the Middle East as terrorists — said Mahmoud Abdulghaffar, a research analyst for Derasat, Bahrain’s Center for Strategic, International and Energy Studies... 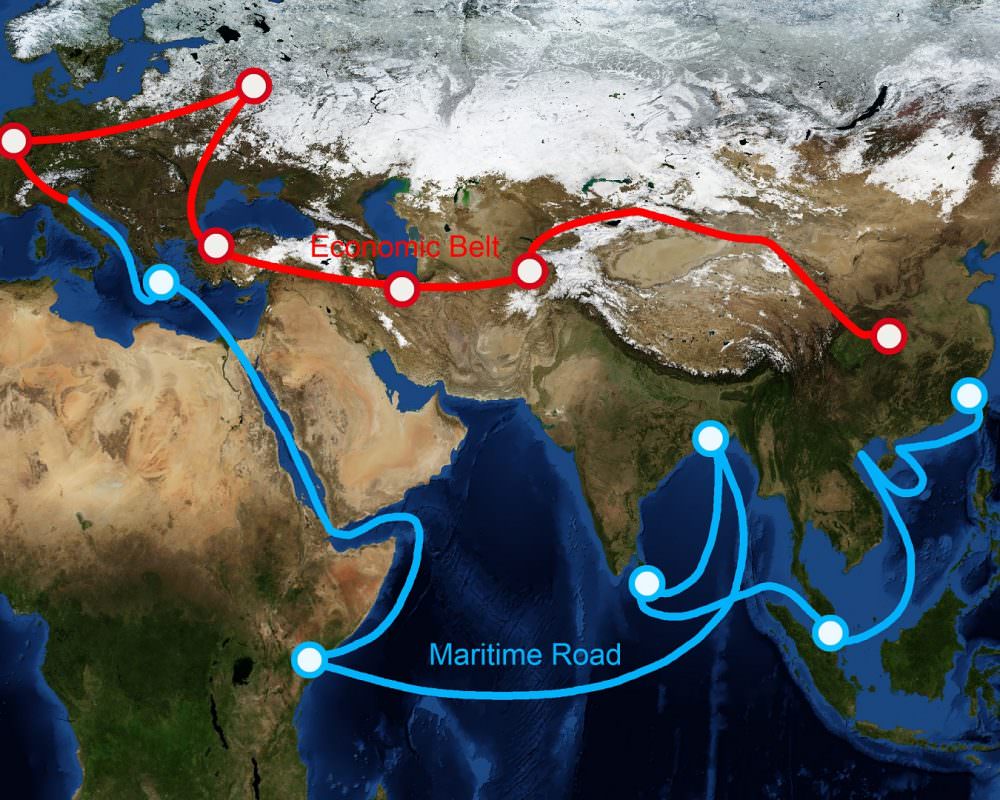 China as a strategic partner for the GCC is the focus of a research paper by Mahmood Abdul Ghafffar,  researcher at DERASAT, published in the recent edition of the Asian Journal of Middle Eastern and Islamic Studies