The Surveys & Opinion Polls Directorate is concerned with measuring the attitudes of public opinion and carrying out accurate and impartial surveys on local, regional and international issues. The data and results obtained will be made available to researchers, decision-makers and the general public. The goal is to support research and assist policy makers and government officials in making decisions based on facts and a scientific approach.

The Directorate carries out surveys and studies on issues of importance to the Kingdom of Bahrain for the benefit of decision makers, emphasizing the key indicators to facilitate the development of appropriate policies and future strategic plans. The Department’s Call Center collects the data required for carrying out such studies by making phone calls or sending e-mails as well as conducting personal interviews with members of sample groups. 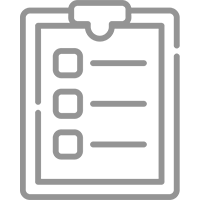 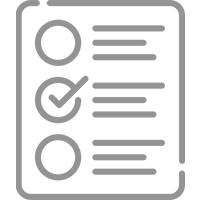 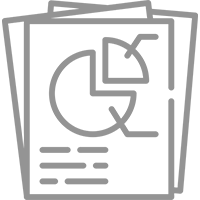 Derasat's Surveys & Opinion Polls Directorate has announced a new survey that will map the pros and cons of video games and their effects on children, adolescents and youth. The study will survey a large segment of individuals aged between 10 and 18 years to identify and record practices and patterns in playing video games.

The Concept of UNICEF

The Concept of UNICEF. 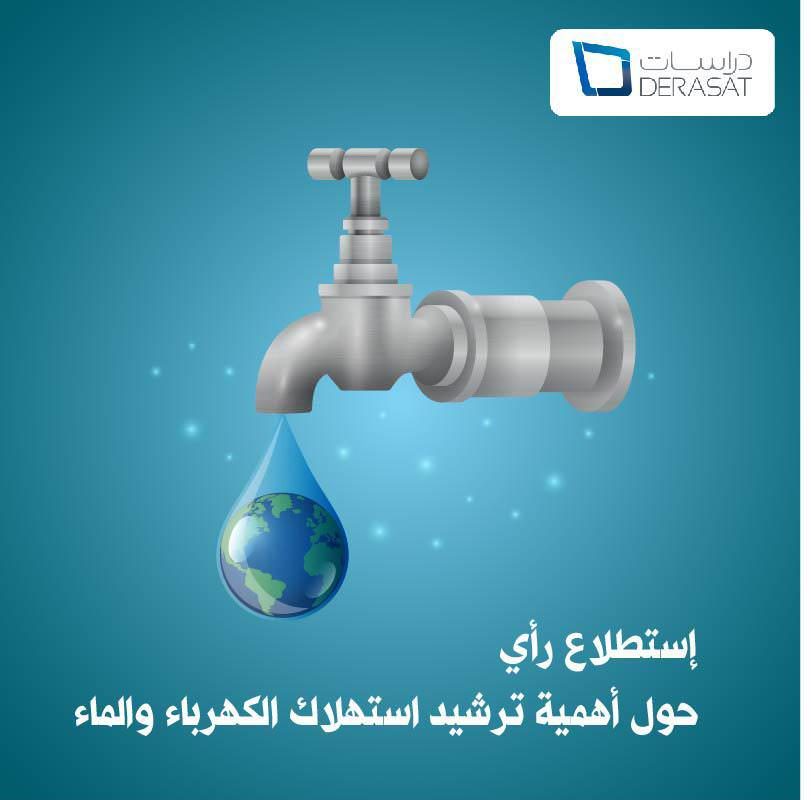 Have Your Say – join the Poll on rational use of utilities

The Poll on the rational use of electricity and water is live - please click on the link to contribute your opinions...... 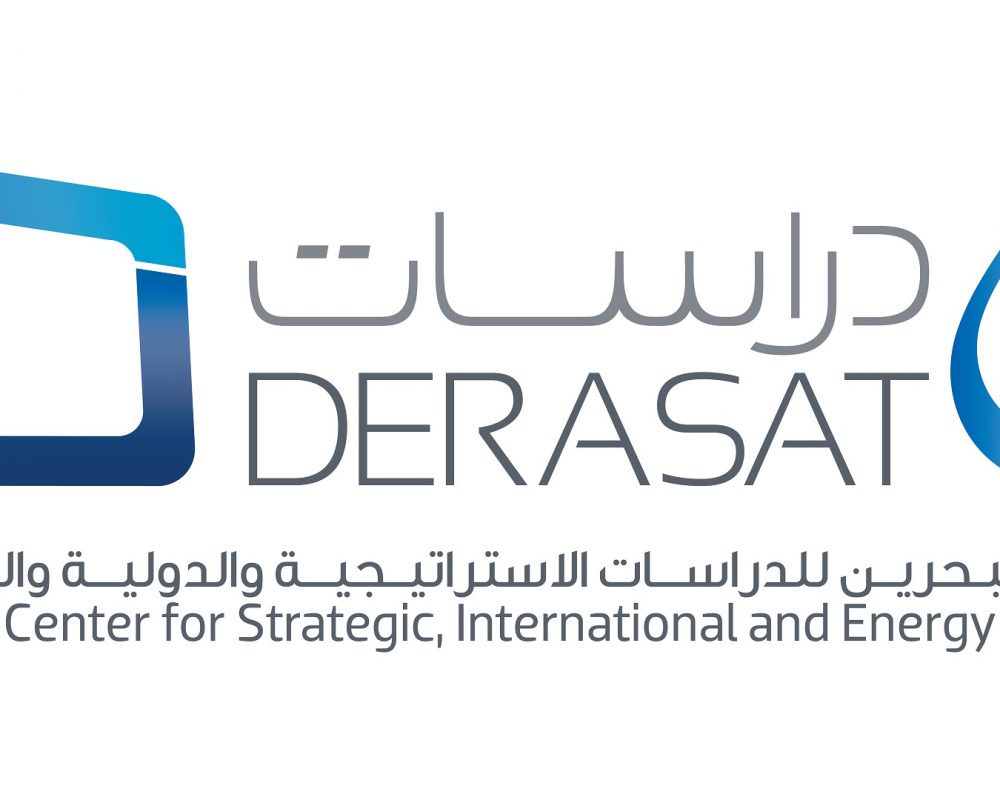 Poll on Rational Use of Electricity & Water

The public will be given opportunity to take part in a poll that aims to understand better citizen attitudes and behaviour towards water and electricity usage with the aim to create more awareness on the impact of unsustainable consumption. 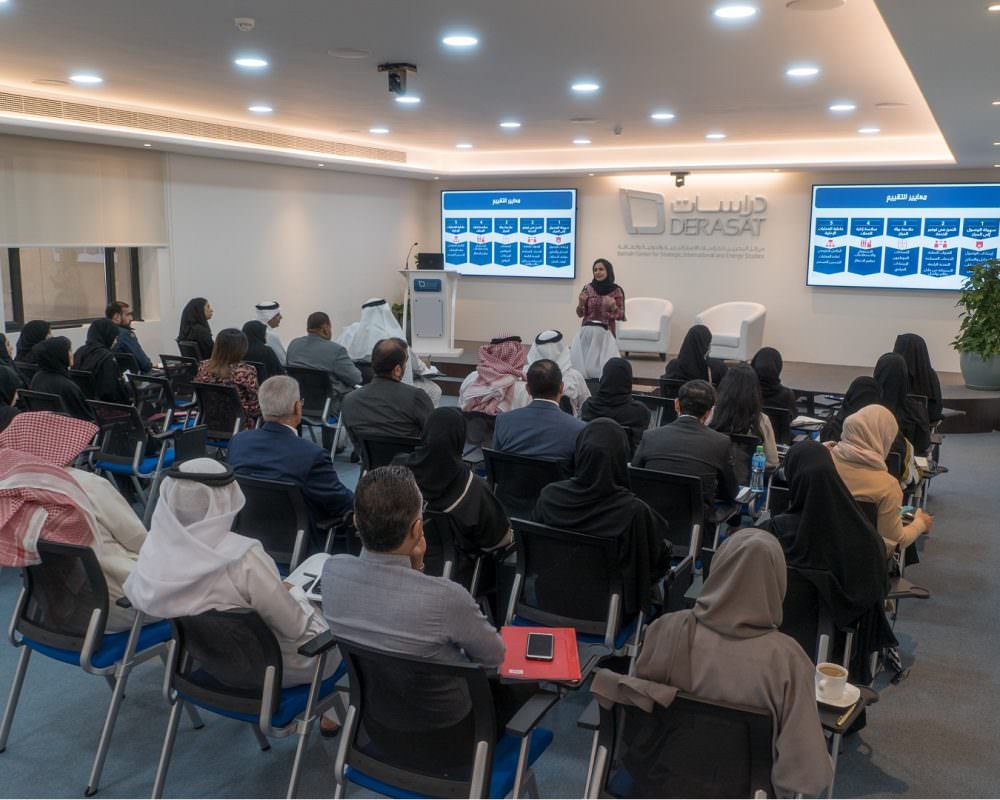 Derasat hosted an introductory workshop for representatives of government service centres in preparation for the start of the second round of evaluations which will start in October this year. 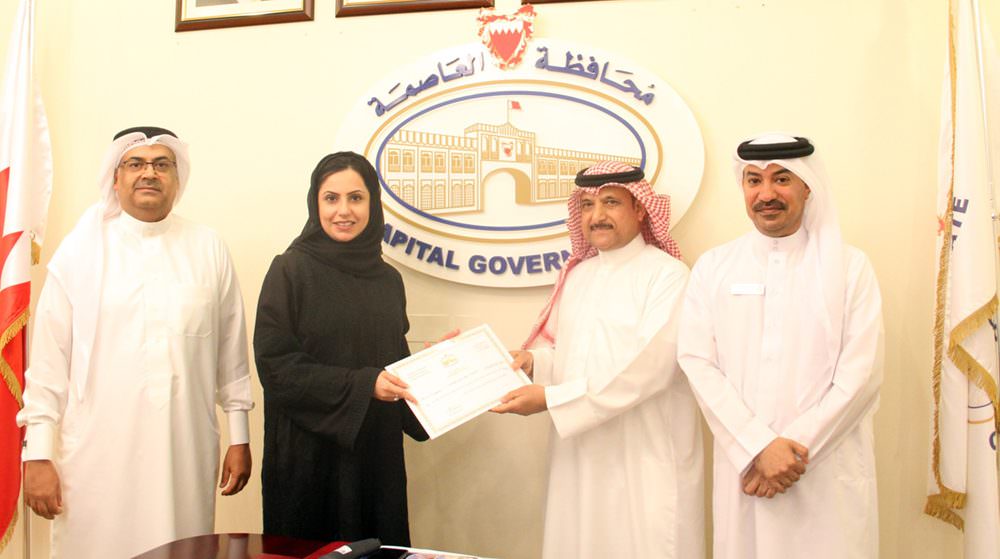 A workshop to study the criteria for evaluating government services was held with the participation of the head of the Central Evaluation Team, Ejlal Bubshait, Director of Surveys & Opinion Polls at DERASAT which is tasked with coordinating Governmental Service Centre Evaluations. 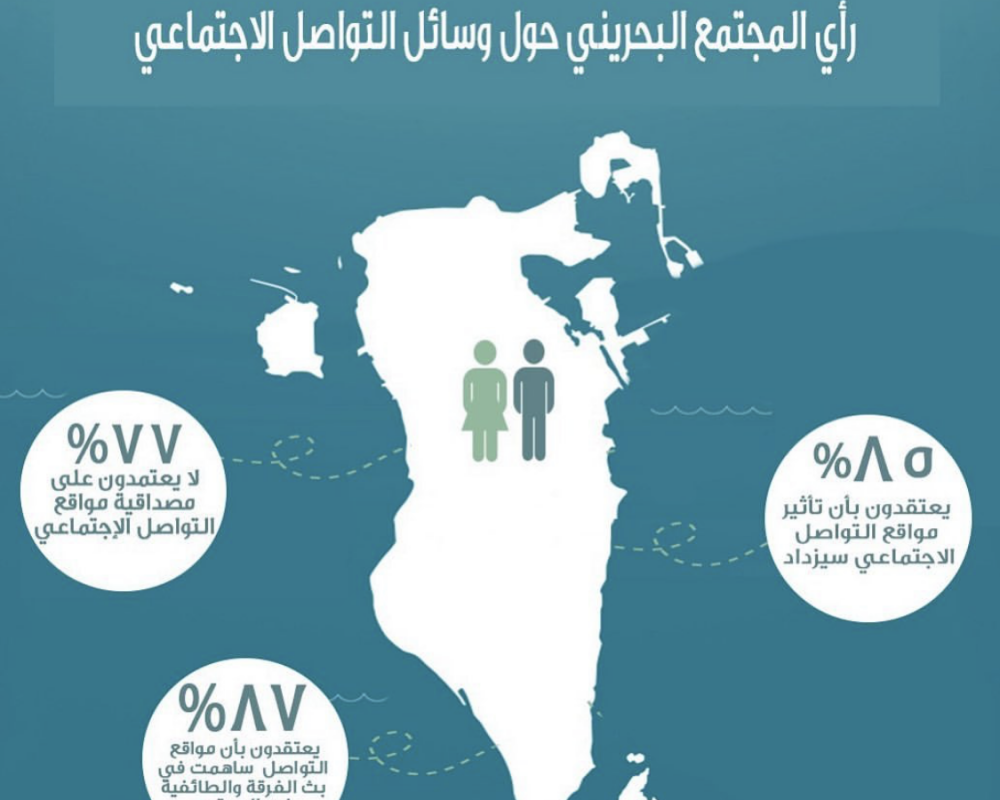 Attitudes to the use of social media were explored in a recent opinion poll undertaken by the Surveys and Opinion Polls Directorate at DERASAT which found that a majority of the respondents (77%) said that they did not rely on the credibility of the social media sites, and seek alternative sources to verify credibility.... 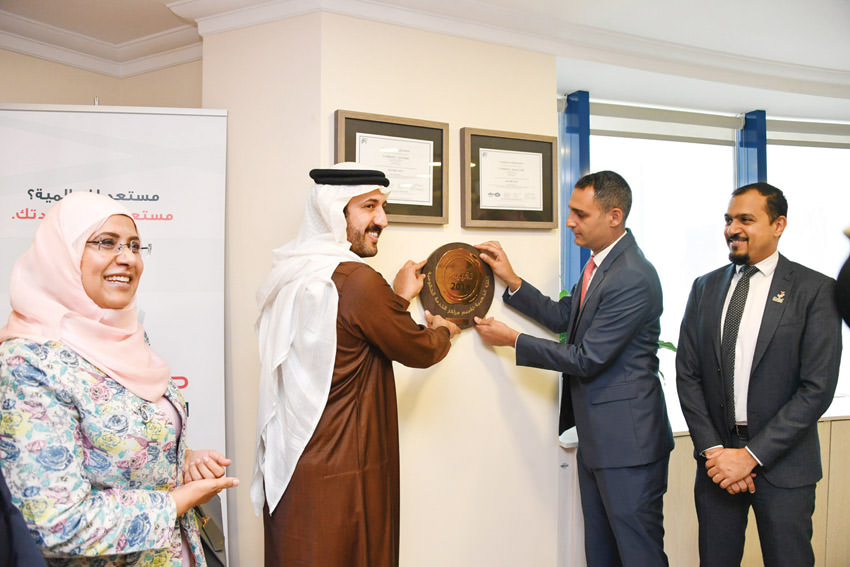 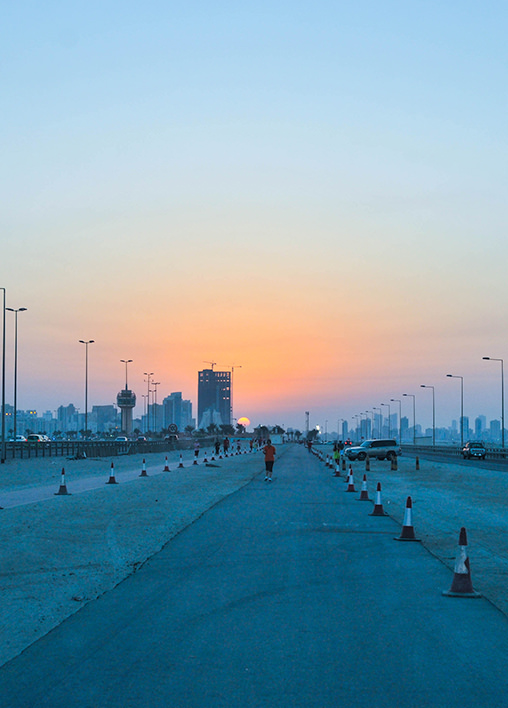 About 44 per cent of Bahraini men and women said they would definitely participate...

Opinion Poll on Expectations of Elections

As part of its work in support of the electoral process in Bahrain, the Bahrain Center for Strategic, International and Energy Studies (Derasat) conducted an opinion poll on expectations for the parliamentary and municipal elections scheduled for...

Derasat Explores the Opinions of 4000 Citizens on the 2018 Elections

Derasat intends to conduct a poll for citizens on the upcoming parliamentary and municipal elections.

Derasat one of top five research centers in the Arab world

The Bahrain Centre for Strategic, International and Energy Studies (Derasat) was ranked among the top five research centers in the Arab world in 2017, according to the latest rating by...