Dr Keshk is a Research Fellow and Head of  Strategic & International Studies with Derasat and was previously Director of the Diplomatic Center for Strategic Studies in Egypt (Cairo branch). Dr Keshk has held the post of Fellow at the NATO Defence College, Rome specialising on Iran, Iraq and regional security and was also a researcher for the Egyptian Parliament and later worked for the Gulf Center for Strategic Studies in Cairo, specialising in regional and Gulf security. Dr Keshk regularly contributes studies and articles to the Al Ahram Center for Political and Strategic Studies, Egypt and has supervised and authored many studies on strategic and security issues. He obtained his Bachelors in Political Science and his Doctorate, which focused on Gulf Security, from Cairo University. 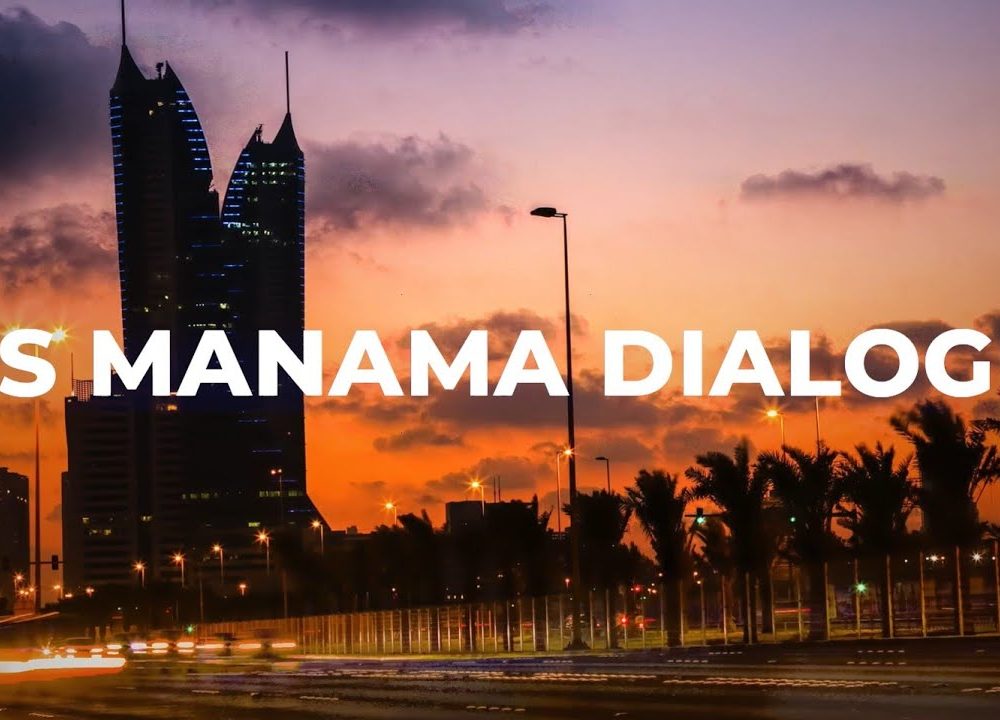 Outcomes of the 18th Manama Dialogue

Dr. Ashraf Keshk offers an analysis of the outcomes of the 18th Manama Dialogue annual regional security conference, from the integration of regional and global security concepts due to the overlapping conflict theaters, to the rising importance of resolving Middle East conflicts to avoid the outflow of their factors to other conflict regions, and reaching the shining strategic significance of mediation by middle and rising powers in conflict resolution and prioritizing common understandings above all. 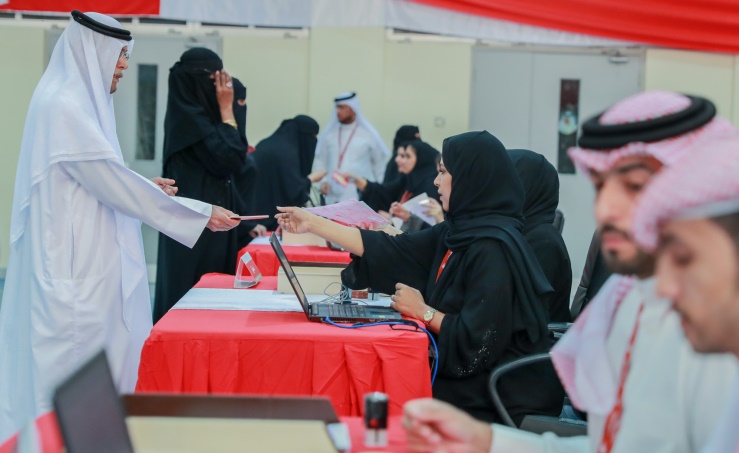 Participating in the Parliamentary and Municipal Elections: Domestic and Foreign Messages

Dr. Ashraf Keshk analyzes domestic and foreign impressions brought by the success of the 2022 parliamentary and municipal elections in the Kingdom of Bahrain, in terms od tolerant coexistence, well-rooted political participation, and merits of the democratic experience despite its youth. The writer cites examples from the reality of experience and the recent events hosted by the Kingdom. 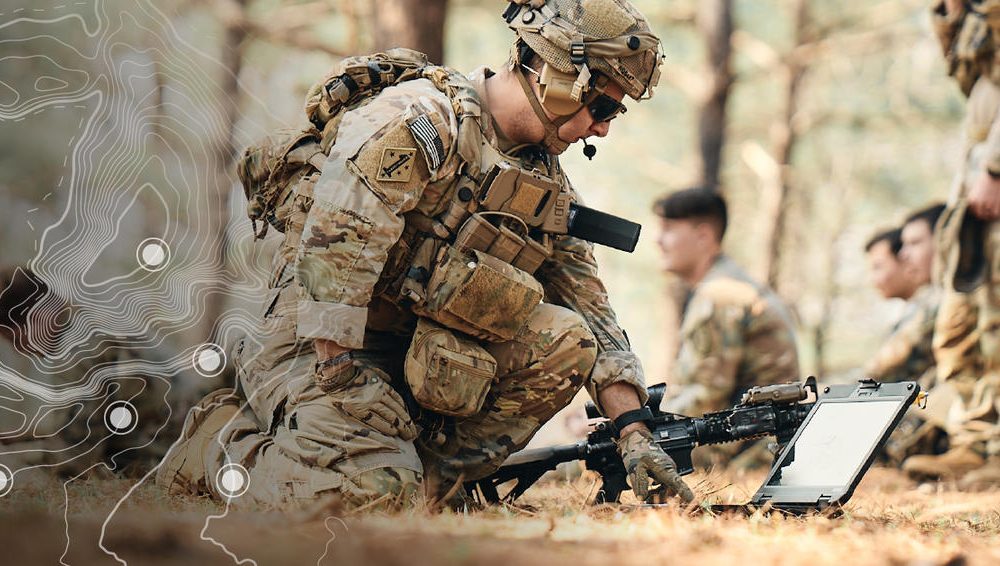 Dr. Ashraf Keshk presents his remarks on countries’ need to qualify their local experts in military industrialization, in line with international cooperation to prevent rogue states and groupings from acquiring advanced materiel. He refers to large events organized by the Kingdom of Bahrain to discuss and demonstrate the latest developments in this area, quoting expert opinions that support proceeding down this path. 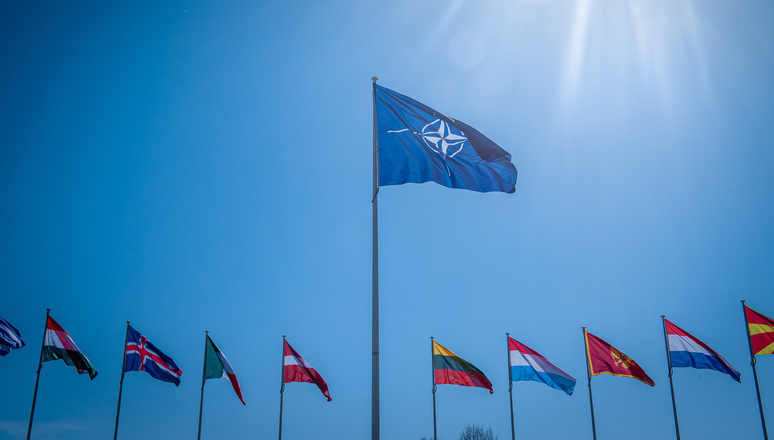 In this article, Dr. Ashraf Keshk assesses NATO’s warnings about Iran’s drones and missiles being used against Ukraine, comparing these warnings with the previous leniency demonstrated during the lengthy and futile negotiations by the 5+1 countries on Iran’s nuclear portfolio, while pointing out the opportunities to develop the defense partnership with Gulf States considering this dangerous development and NATO States’ need for Gulf energy security. 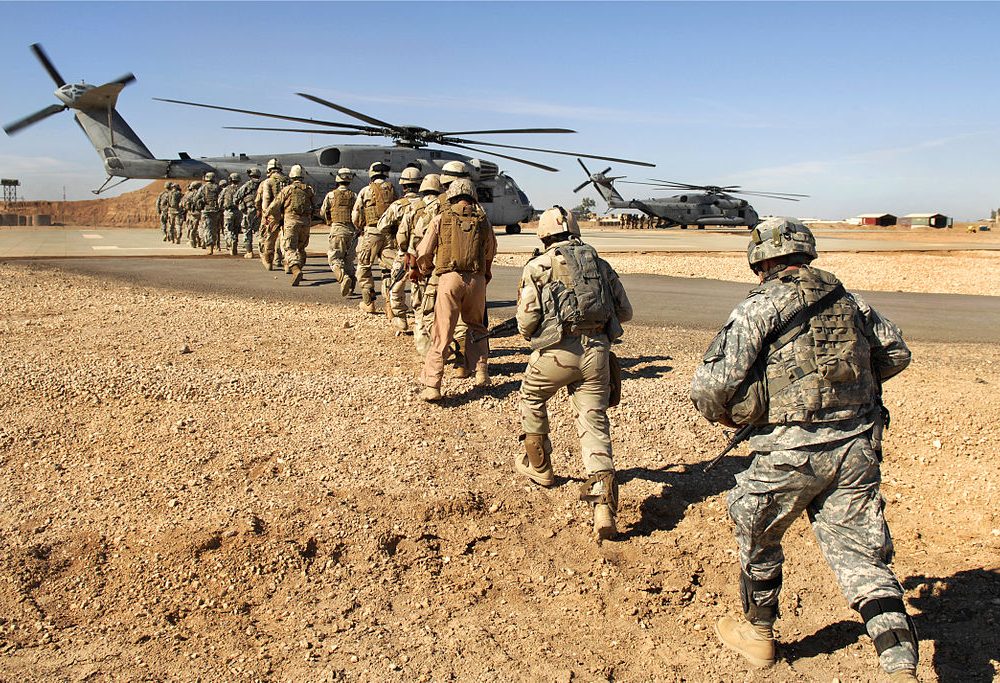 Dr. Ashraf Keshk provides a historical and logical motives behind forming and initiating military coalitions in the region. 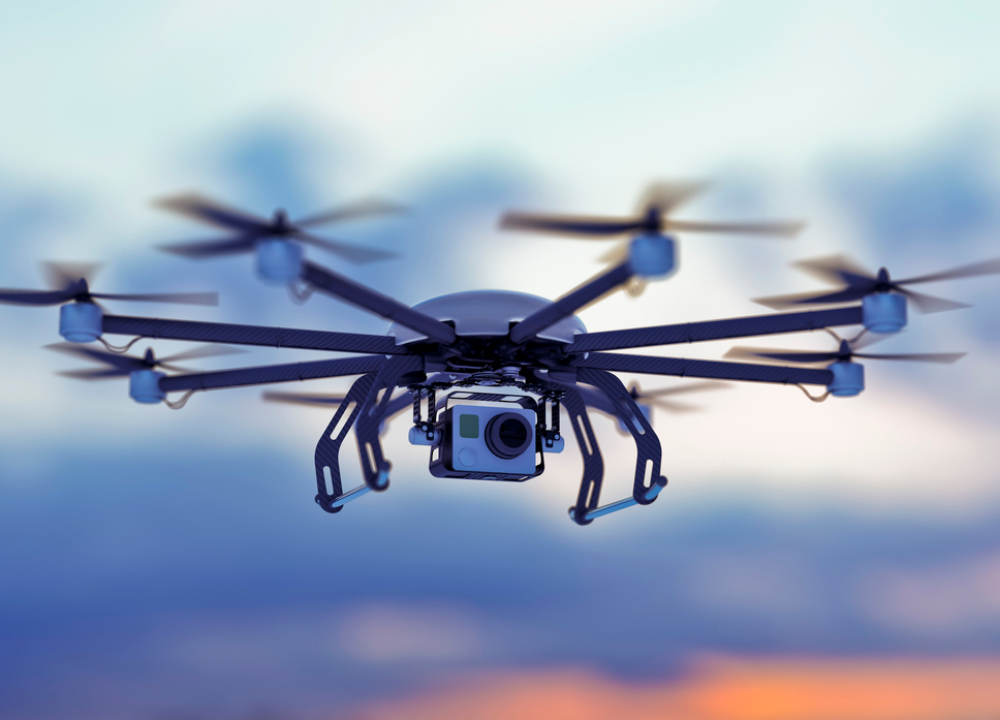 Dr. Ashraf Keshk presents his take on the feasibility of deploying UAVs to protect regional water corridors due to the international interests of major countries that manufacture them, despite the divergent views. 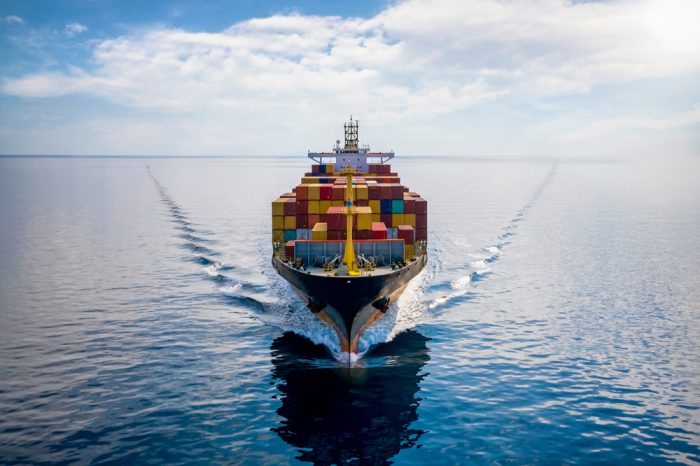 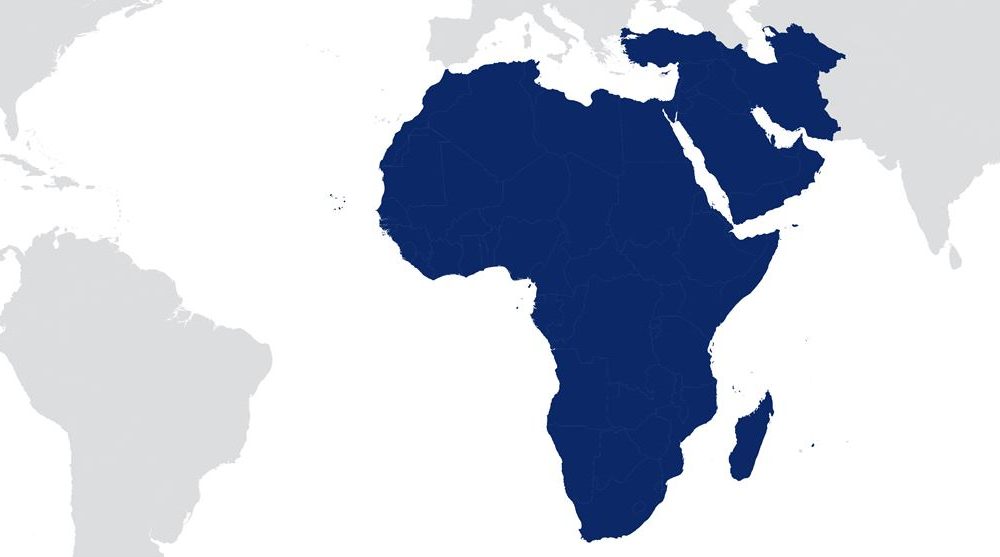 The Middle East and Africa: An International Conflict Theater

An analysis by Dr. Ashraf Keshk on the East-West competition to win over the Middle East and Africa during the current geopolitical conflict in Europe.

Dr. Ashraf Keshk gives an overview of the NATO’s once-a-decade strategic review of its defense doctrine. 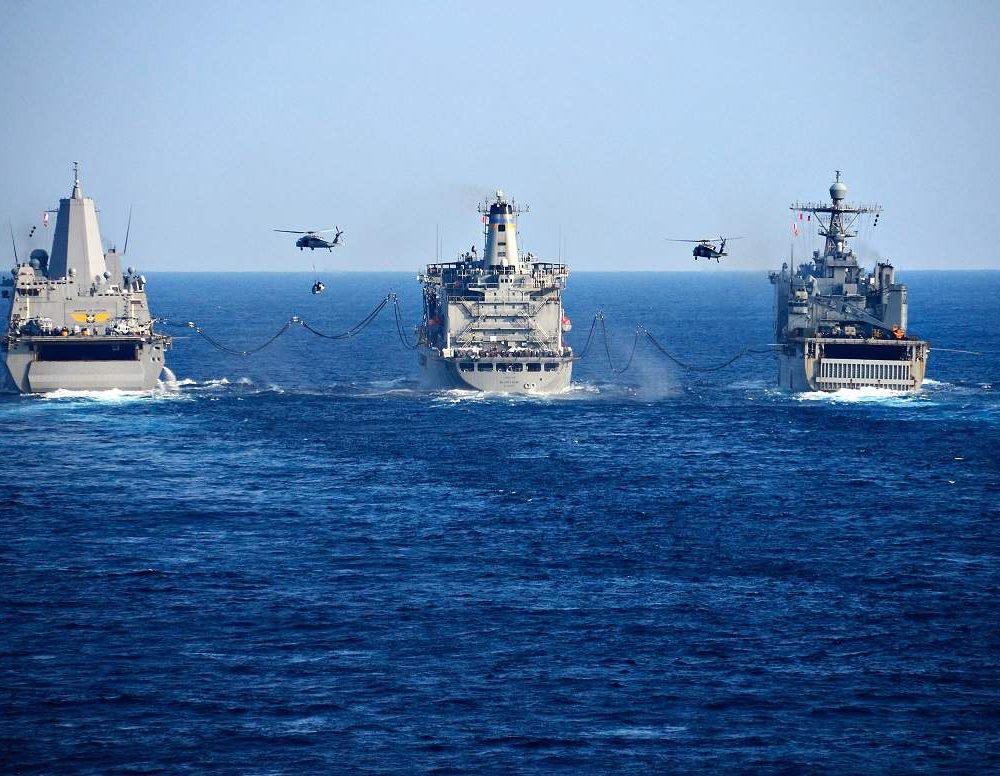 Dr. Ashraf Keshk briefly defines the concept of naval security, and lists contemporary threats witnessed by the Arabian Gulf waters, while strategically tying both to the creation and development of GCC naval security modes and precautionary measures. 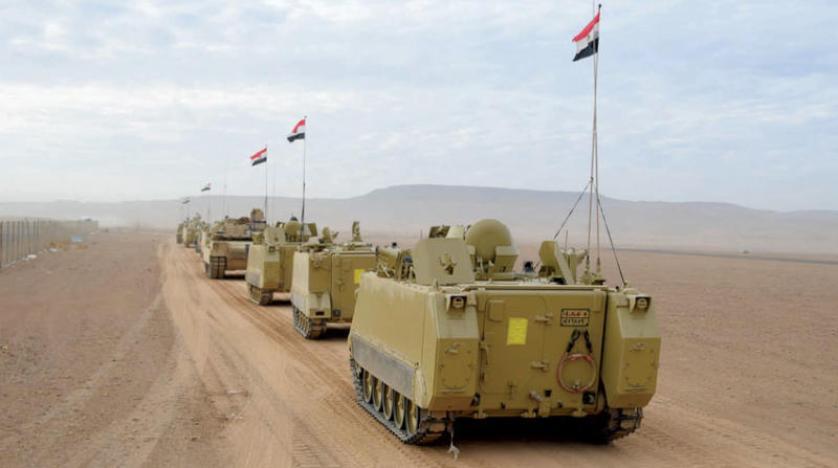 Dr. Ashraf Keshk presents dimensions of the recent military coordination between Egypt and Saudi Arabia in the related context of the regional geopolitical conflicts, based on implications of the Faisal 12 joint air force exercise, and the naval exercise Red Waves 5 with five additional countries, as well as a coinciding exercise with forces from member countries of the Council of Arab and African States Bordering the Red Sea and Gulf of Aden. 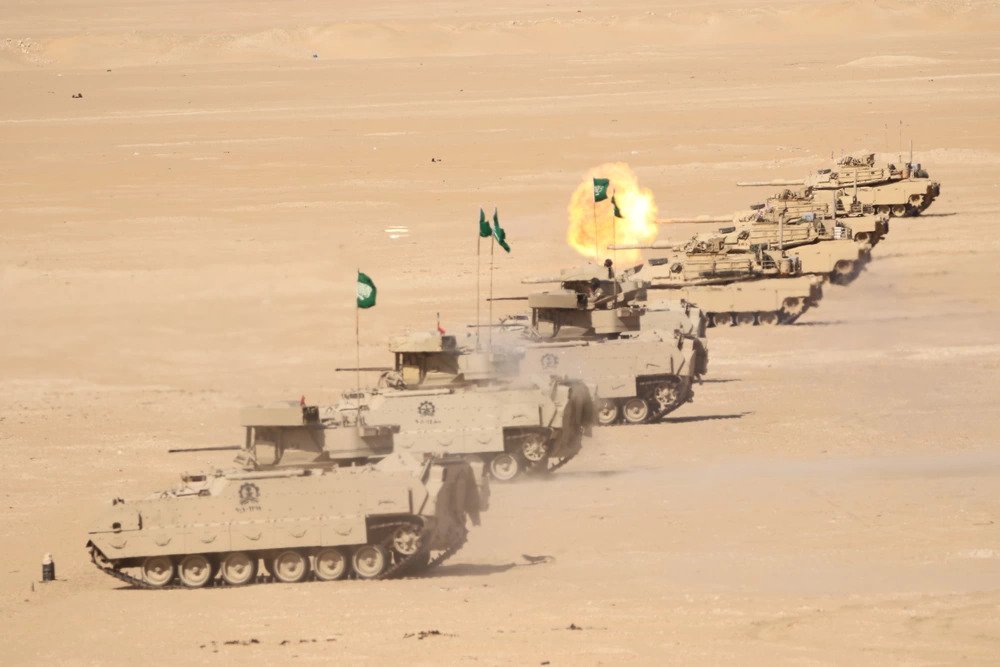 US Support for GCC Defense Capabilities

Dr. Ashraf Keshk weighs alliance and partnership approaches between Arabian Gulf States and the United States, based on examples of missile defense support the latter provides them with, and the established and ongoing cooperation in joint operations. 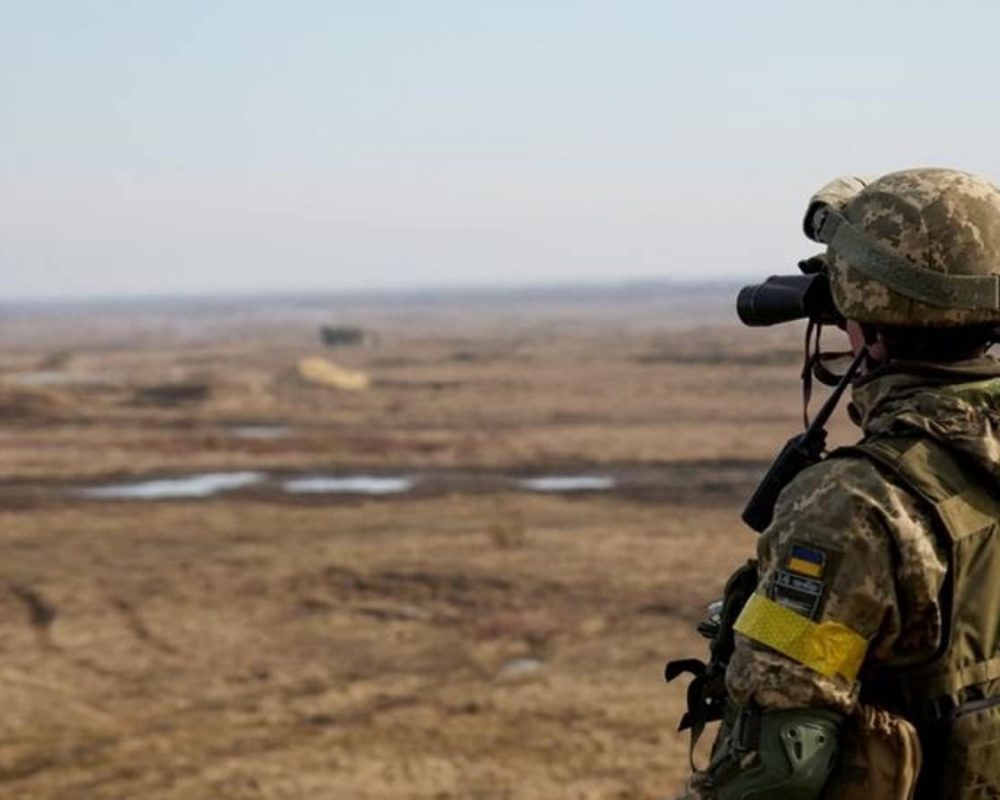 Repercussions of the Atlantic-Russian Conflict on the Middle East

The impact of the Atlantic-Russian conflict on the Middle East in terms of political, military and economic terms, written by Dr. Ashraf Keshk. 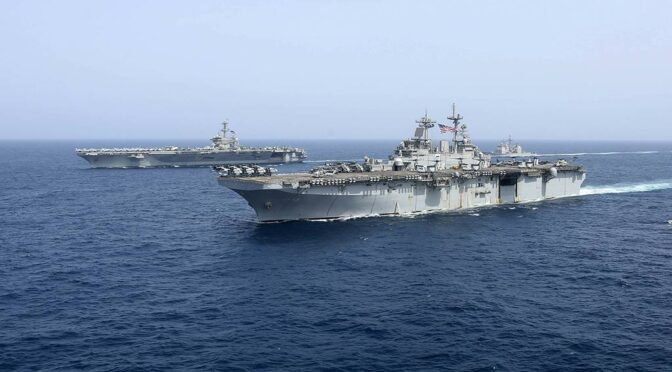 Maritime Security in the Gulf-US Partnership

Towards an Integrated Strategy for Gulf Food Security 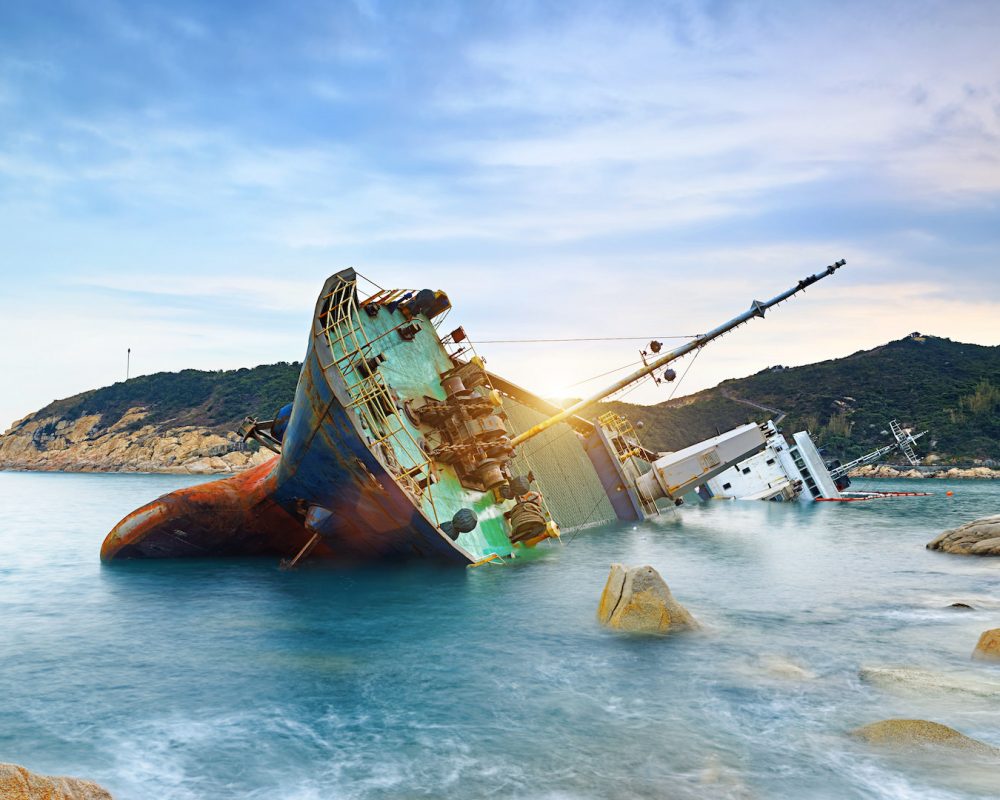 Dr. Ashraf Keshk defines a few types and presents examples of maritime environmental disasters and their implications, with an overview of Bahrain’s prevention and containment efforts. 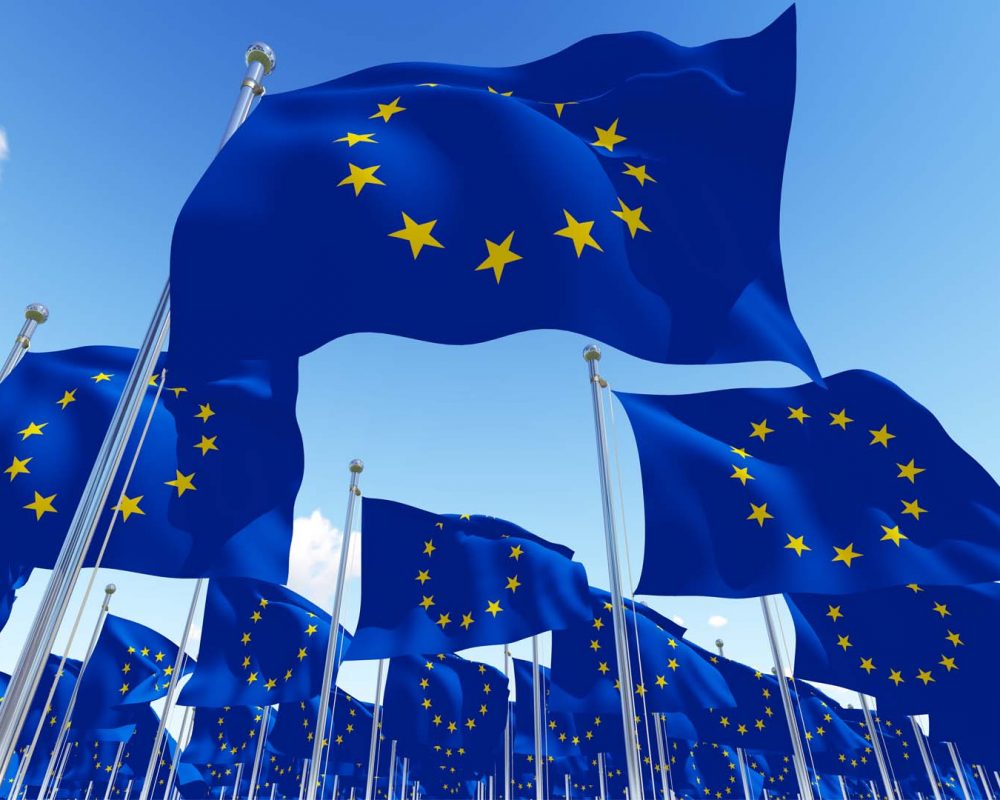 A Gulf-European Strategy for Joint Cooperation

An article by Dr. Ashraf Keshk talking about the strategies that will focus on developing the mechanism of cooperation between Europe and the Arab Gulf States in various fields. 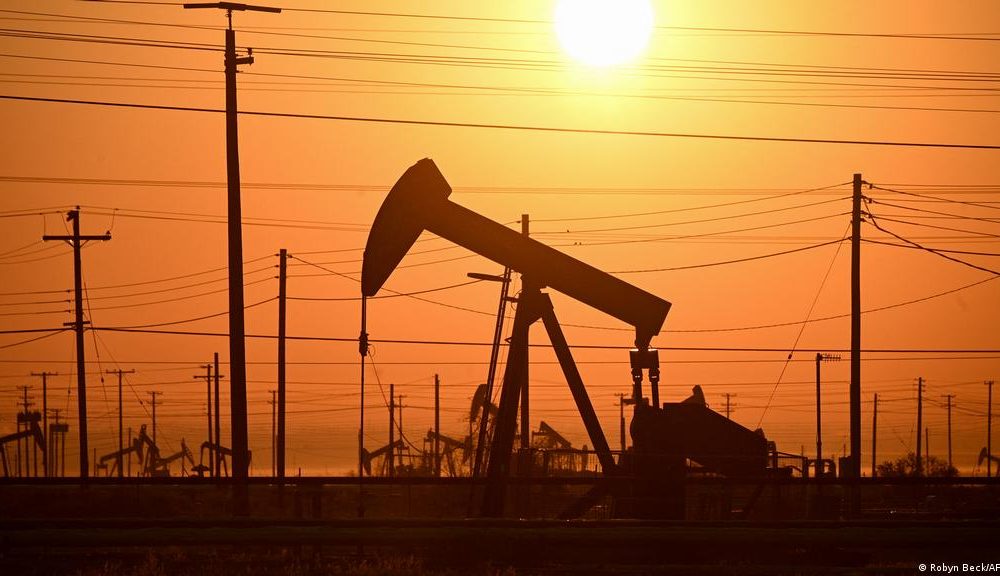 Between US President Joe Biden's decision to ban Russian oil and gas imports into the United States starting from march 8, 2022 and the final statement of the European Union Summit march 10-11, 2022, which included the Leaders’ Agreement for Europeans to phase out their dependence on gas, oil and coal imports from Russia, the question arises: How can the energy issue reshape the global landscape in the short and long term? 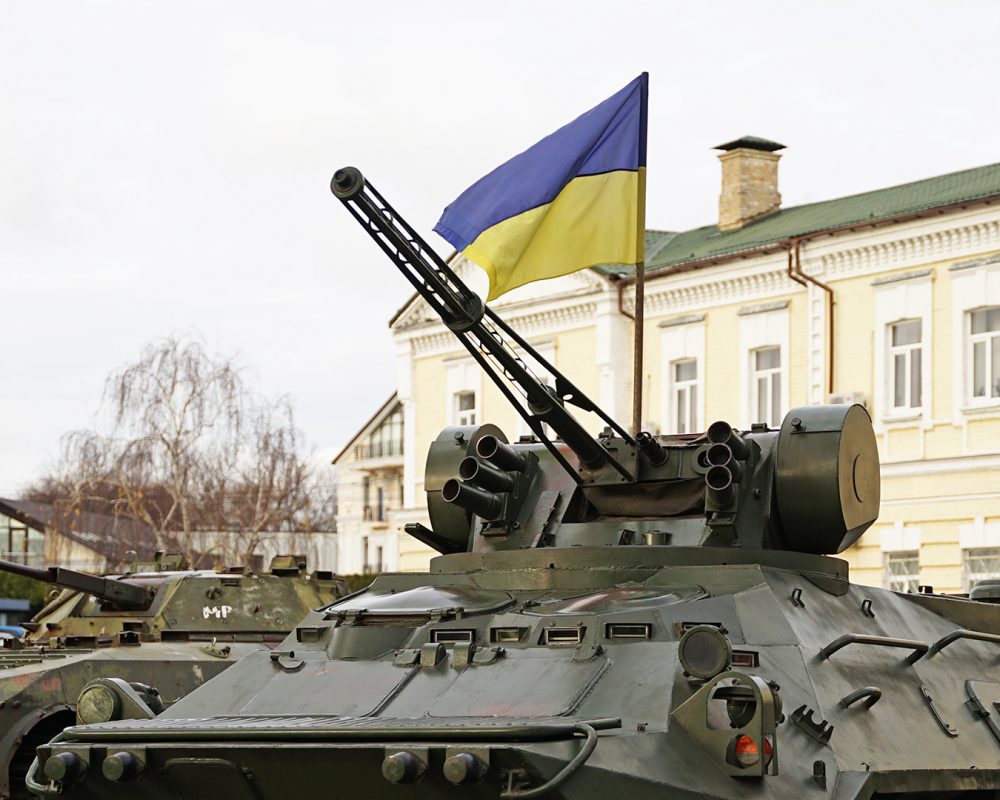 The Dilemma of Buffer States in International Conflicts: Case Study of Ukraine

Why did the Ukrainian crisis develop so rapidly into the current situation? The well known version of the story is attributed to the expansion of NATO by annexing the republics of the former Soviet Union e.g. Czech Republic, Poland, Hungary, Lithuania, Latvia, Estonia, Slovenia, Slovakia, Bulgaria and Romania. But when that expansion reached the borders of Ukraine, we are facing the crisis of this magnitude… why Ukraine? To answer simply, Ukraine is a buffer state between major powers. What is a buffer state?